After six studio albums and one unplugged, Croatian band Pips, Chips & Videoclips filmed their concert to be released as a live DVD. Well, today this long waited DVD called "2x2" (they were playing and filming two concerts in two nights at Zagrebački plesni centar in Zagreb, Croatia) is out! You can order your copy on the bands website.

Directed by famous Croatian music video director Radislav Jovanov Gonzo, the DVD contains some of bands greatest hits (and maybe some less known ones) from their 15 years discography history. Accompanying booklet contains photographs that I took on this two nights, plus the ones from the rehearsal the day before, alongside the ones by my colleague and fellow shooter Ksenija Mikor.

To mark this special occasion, I decided to publish a photo book with the photos from this three days in March this year in Zagreb, and the easiest way was to use one of self-publishing services online. For what is my first photo book self-published, I decided to go with Blurb for many different reasons. 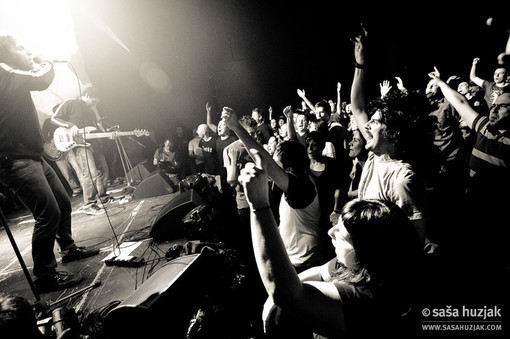 Titled "Moj vikend u zemlji čudesa - Snimanje koncertnog albuma '2x2' grupe Pips, Chips & Videoclips" ("My weekend in the Wonderland - Recording of a live album '2x2' by Pips, Chips & Videoclips"), which is a homage to the official biography of the band ("Dugi vikend u zemlji čudesa" - "Long weekend in the Wonderland", by Ante Perković, 1997), this is a 40 pages photo book contains colour and black&white photographs taken from the March 3rd till 5th of 2011 in Zagreb, plus features some previously unpublished photographs.

You can flip through the book bellow, or order your copy at the Blurb website (softcover and hardcover both available). As a special bonus, you can save $10 on your order* if you order your copy before November 30, 2011 using the promo code BIGTEN.

* Promo code offer valid through November 30, 2011 (11:59 p.m. local time). Receive USD $10.00 off product totals. Minimum purchase is USD $29.95. This offer is good for one-time use, and cannot be combined with other promotional codes, volume discounts, gift cards, or used for adjustments on previous orders. The price does not include sales tax and shipping. 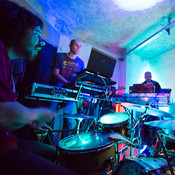 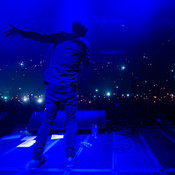 Continuing our fruitful collaboration, I was very happy and honoured to be invited from the band to shoot probably their biggest live show in their career (so far, that is!) in a sold out Small hall of Dom sportova in Zagreb last weekend. And amazing concert it was! 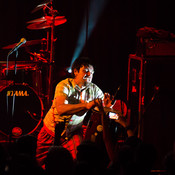 Shooting 16 days lasting festival (!!) as one of the official photographers can be really tough, but a great joy, too! Here is the first gallery of photos from this years festival, others are following! 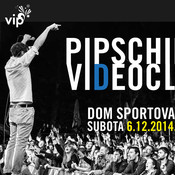 Pips, Chips & Videoclips’ comeback to Dom Sportova after 16 years (with my photo on the poster)

As every photographer know, it is a special joy to see your photo being used like a jumbo poster, especially for a band that you love! :) 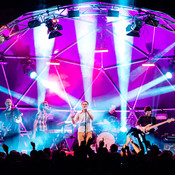 Happy to continue my work collaboration with Pips, Chips & Videoclips, one of my dearest bands from this region! 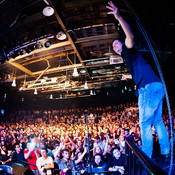 Happy to continue my collaboration with one of my dearest Croatian bands Pips, Chips & Videoclips, promoting their new (and a great one!) album called "Walt". The concert, which was official promotion of the aforementioned CD, was held in the packed Tvornica kulture club in Croatia's capital Zagreb, and it was a brilliant one! 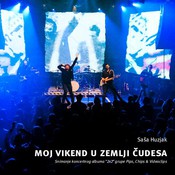 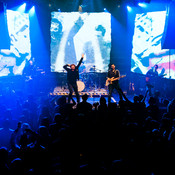 To have the opportunity to shoot one of your favorite bands when they are recording their first live album and live DVD in their career, is a privilege. To be one of the two official photographers that are shooting for the band that night, is a joy :)