I am really proud to announce that my music related project "Lost in Music" got shortlisted for this years Alfred Fried Photography Award! 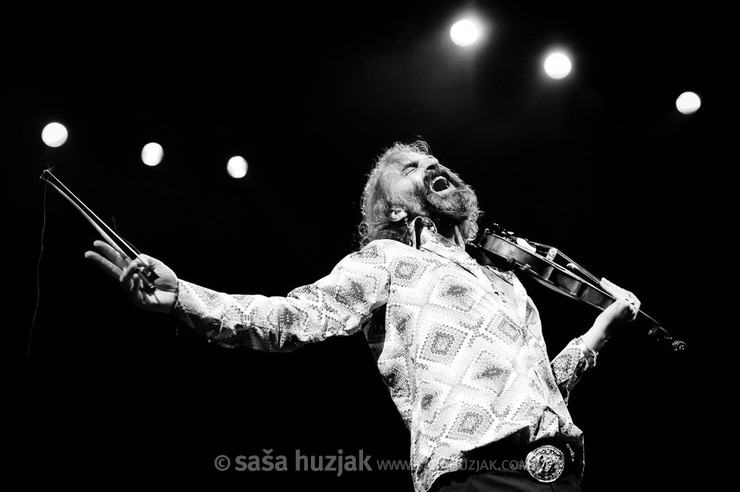 "5271 images have been submitted by 1549 photographers from all five continents", says the PR release, and 21 projects have been shortlisted in the first round. The PR release continues:

Voting was organized in complete anonymity. The jurors were told the photographers‘ names just 2 hours before the the announcement of the shortlist.

The jury did look at EVERY SINGLE IMAGE – not one frame was taken out. The first round was digital only. The jurors had access to the photographs submitted with an individualized password to the Alfred Fried Photography Award homepage. Each juror could award 1 to 10 points to each entry. Zero votes were not allowed. After the votes had been collected, the points for each work were added and divided by the number of jury members.

This first round produced a shortlist of 21 works.

For the second round the points of the 21 shortlisted works were deleted and the jurors were asked to select their personal top 5. These rankings were collected by mail. A first place ranking earned 5 points, second place 4 points and so on. Fifth place was worth 1 point. The points per entry were added and resulted in a list of six nominees.


Although, my project "Lost in Music" wasn't chosen in the final six nominees, I really do feel privileged to be included in top 21 projects, especially when music and "entertainment industry" are usually not taken seriously in the photojournalistic world. I always believed in the ability of music to connect people (and make a better world) and I am honoured that the members of the jury recognised that. 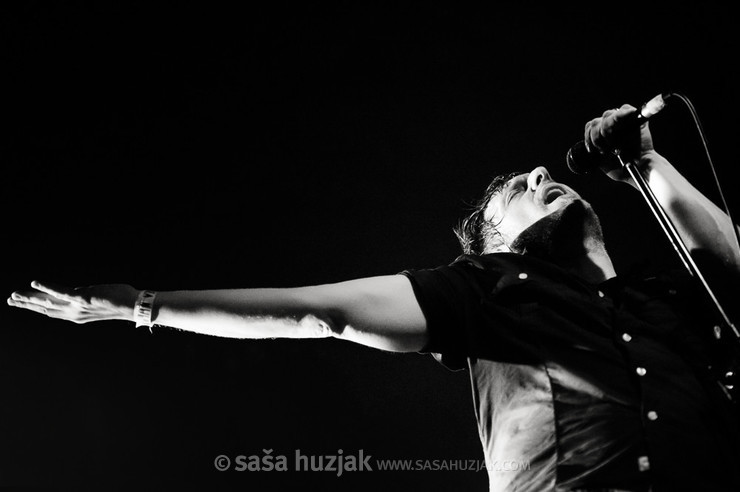 Awarded by The Photographische Gesellschaft, (PHG) - "the longest-standing photographic society in the German-speaking countries and the second-oldest in the world", Alfred Fried Photography Award "aims to present human efforts to live together in peace and the quest for beauty and goodness in our lives. The award goes to those photographs that best express the idea that our future can only be peaceful coexistence."

You can check out some amazing documentary and photojournalistic work by other shortlisted photographers here - the winning images will be announced on Monday, 15 September 2014, at 21:00 hours. 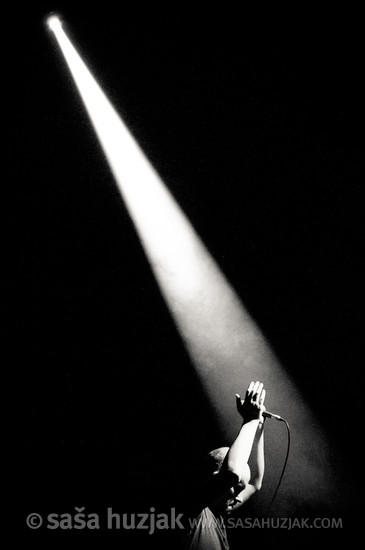 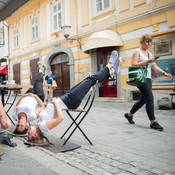 I was very honoured that the international jury consisting of Zohra Bensemra (Jury President), Enrico Dagnino and Darko Bandić decided that one of my images is the best this year in the Culture category! 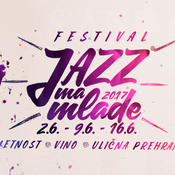 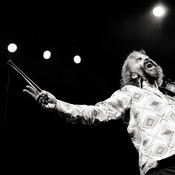 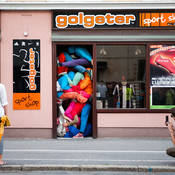 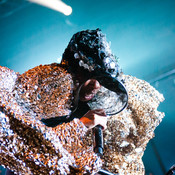 After last years 2nd place in "Advertising : Music NON-PRO" category for my "Lost in music" at the annual International Photography Awards awards, this year the judges decided to award my latest published project "(Un)known faces" 1st place in the same category! 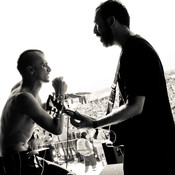 Jury of the annual International Photography Awards decided on this years finalists and winers: as it happens, they have awarded my project "Lost in music" the 2nd place in "Advertising : Music NON-PRO" category.